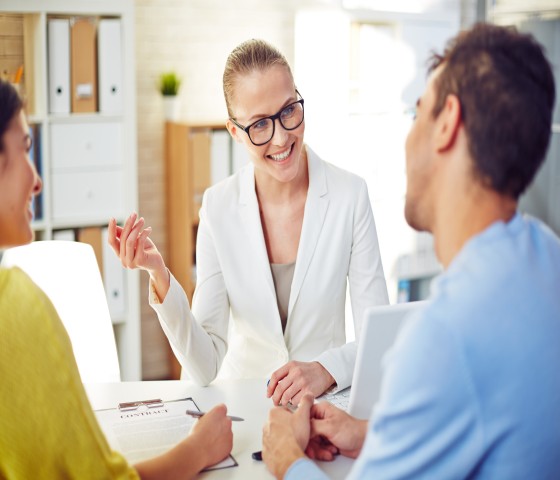 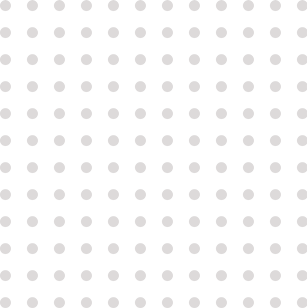 What is Super Visa Insurance?

Super visa insurance was introduced in 2011 by the Canadian government to bring down the bureaucratic backlog and reduce the waiting time for interested candidates who were applying for long term Canadian visitor visas. Permanent residents and the Canadian citizens who have their grandparents or parents living outside of Canada mainly use super visa insurance facilities to unite with their families in Canada without having to wait for a long time. In order to make this process short, the visa application process time was reduced to 8 weeks.

Every year thousands of citizens from around the world come to Canada to find a job and get citizenship in this country. A lot of companies also employ people from abroad, the citizens do not currently hold citizenship of Canada but after spending a certain amount of time in this country and working in favour of its economy; the Canadian government decides to give them citizenship. Once they have received citizenship; they want to reunite with their families and bring them over. Earlier there was a very long waiting period for this process and the citizens would have to live for years without meeting their parents. But now with the super visa insurance, you can complete this process in under 8 weeks. It is always great to stay with your parents; look after them and spend as much time with them as you can.

Get a free quote 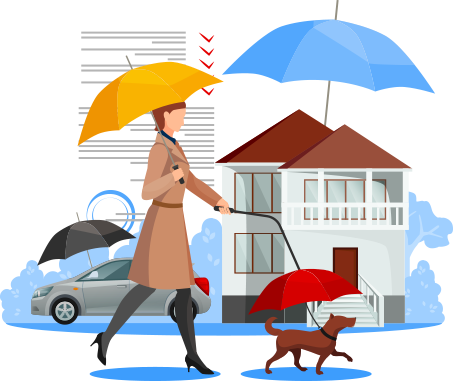 Our experts will reply you with a quote very soon

Would you like to talk someone about your life insurance needs?

With work and jobs round the clock a lot of us forget how blessed we are to have them by our side; it is essential that you spend a good part of your life with them because they are not going to stay in this world for as long as you are. In the end only the memories will matter and you need time to make fond and happy memories with them. Super visa insurance is a strong suggestion by the government. Since you have to purchase super visa insurance, it is essential that you look for the best policy that will meet the needs of your parents, medical background; age as well as any special needs that their medical condition may require. It is essential that you compare different plans because the cheapest option is not always the best option. When comparing different policies you should read how much coverage your plan provides as well as compare it with the others plans. A good Insurance company can help you in choosing the best super visa insurance for your parents. You can speak to your advisor and tell him about your needs so that he can find you the best deal possible.

If you are travelling back and forth between your country and Canada or if you are going back to your home due to an emergency then also super visa insurance policy will provide you coverage. However you would not be able to use its benefit from your home country but make sure that you notify your insurance company regarding any changes in health that may occur in your home country before you return back to Canada. The coverage and cost will determine in which insurance plan is best for you. You can choose between different companies or compare different plants within the same company for your entire 10 year visa period. Once your policy period finishes, you can choose to renew your policy using the existing plan or can choose to go with another plan that provides better benefits.

The coverage and cost will determine in which insurance plan is best for you. You can choose between different companies or compare different plants within the same company for your entire 10 year visa period. Once your policy period finishes, you can choose to renew your policy using the existing plan or can choose to go with another plan that provides better benefits.

The cost of your visa insurance will depend on your age, deductibles as well as cover of you choose. It will also consider any pre existing medical conditions. Insurance for a person between 66 to 74 years of age without any medical condition would be $100000 dollars minus the deductibles. The deductibles may range from $1000 or more depending on the age of the person and the cover provided by the insurance company. If the couples are travelling together then they may be able to save some money through the bundled coverage option.

WHAT DOES SUPER VISA INSURANCE COVER?

This insurance cover will include medical expenses resulting from unplanned and sudden illness or accident. This insurance typically provides dental care, medical care, emergency care, medication, hospital stay, emergency home return, medical evacuation, and repatriation of remains. If your parents had pre-existing medical conditions then your expenses related to the same will be deducted from the coverage. Super visa insurance plan provide you the ability to go back to your origin country during the insurance period without voiding your active plan.

DROP US MESSAGE FOR ANY QUERY